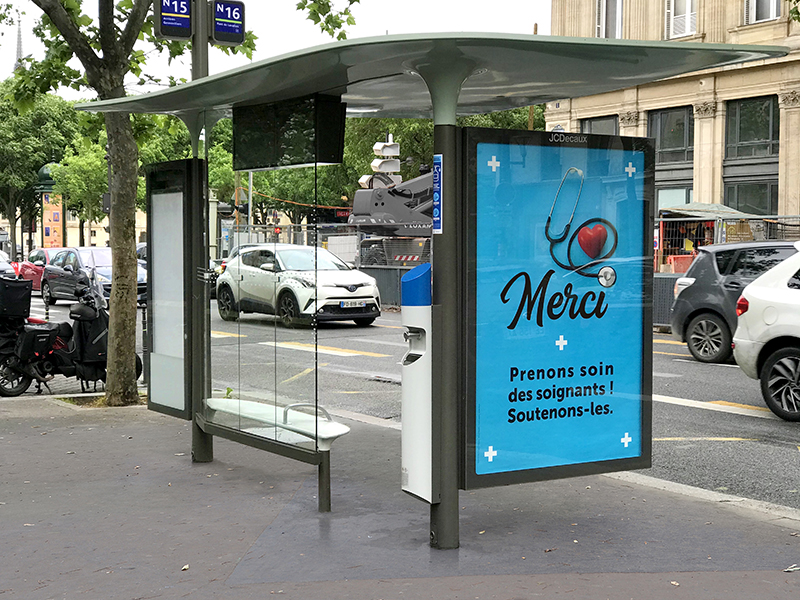 As the world resets as many stay-at-home orders are rescinded, cities have responded in several ways. Hand sanitizer stations, face masks and infrared temperature checks have become de rigueur. Here are a few of the changes you will find as you get out and start traveling again.

Paris has partnered with advertising company JCDecaux to install hand sanitizer dispensers to the walls of 1,500 bus stations and 435 public restrooms. These dispensers, created by French designer Patrick Jouin, are similar to water bottle filling stations with a push-button spout.

“I would like to thank the City of Paris for choosing JCDecaux to implement this ambitious project for the community. This new service that we are providing was set up in record time, just one month after receiving the request from the City of Paris. Many other cities in France and around the world have expressed interest in this initiative. Given the current health crisis, our teams have responded quickly by adapting and expanding the services provided by JCDecaux street furniture in order to meet public needs,” said Jean-Charles Decaux, co-chief executive officer of JCDecaux, in a statement.

The city of Omaha has provided residents with crowdsolving software to work together and help each other through the COVID-19 pandemic.

The city equipped its residents with crowdsolving to work together in their real communities. Crowdsolving is the idea that disconnected people can come together to solve difficult problems. An example of crowdsolving is Waze, the navigation app that uses crowdsolving to outsmart traffic. The app is helping people in Omaha organize and get through the COVID-19 pandemic faster and in real-time without shared spreadsheets and various social media groups.

This coastal North Carolina town has installed hand sanitizer stations on sidewalks in its downtown.

Hand sanitizer dispensers have been added to some subway stations in New York City. These foot-pump powered dispensers will join social distancing decals as well as other measures in place. 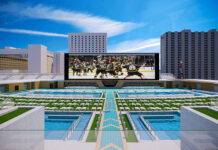