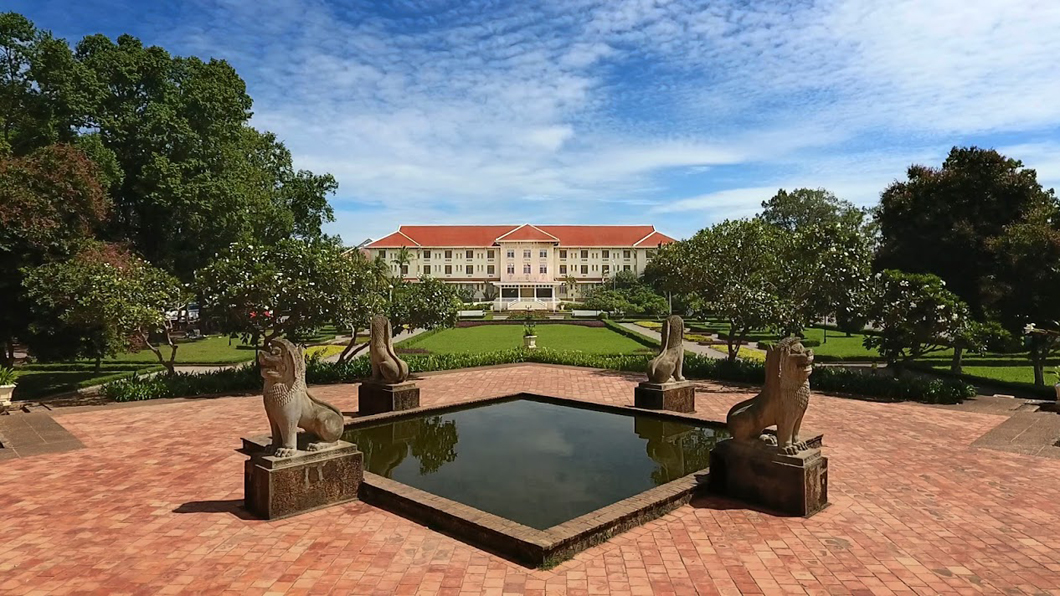 The two stately Raffles properties in Cambodia—Raffles Hotel Le Royal and Raffles Grand Hotel d’Angkor, in Phnom Penh and Siem Reap, respectively—are in celebration mode, with Le Royal celebrating its 90th anniversary this November and the d’Angkor property re-opening on Oct. 1 after a 5-month renovation.

Chatting with Oliver Dudler, cluster GM for the duo properties, the excitement on these two momentous occasions is palpable. The Art Deco Raffles Grand Hotel d’Angkor, he says, is going to re-open completely refreshed, and will be “brightened up.”

New to the property will be the Sugar Palm Club, a kids’ club that includes a history tour of the hotel and activities related to Angkor Wat and Khmer culture; and for the upcoming season, specially curated tours focusing on art, shopping, food, and exclusive trips to the temples.

The property is located, of course, near the temple complex of Angkor Wat, a UNESCO World Heritage site, and a short stroll along the river to the town center, with its markets, restaurants and bars. Set over 15 acres of landscaped French gardens and built around its two iconic pools, the hotel has 119 rooms, suites and villas, appointed with Art Deco-style furnishings, some with their original claw-footed bathtubs. There are 53 State Rooms; 46 Landmark Rooms; four Personality Suites; six Colonial Suites; six Cabana Suites; and two Villas. Additionally, interconnecting rooms are available, and all rooms feature either a private balcony or oversized living area; Raffles butler service; and complimentary daily bottled water, among other amenities.

It’s those Personality Suites, though, that you have to look at closely for clients looking for something just a little different. The suites’ names are inspired by people who have been closely associated with Angkor, including the 19th century French naturalist and explorer Henri Mouhot; Louis Delaporte, a member of the French Mekong Exploration Commission 1866-1873; Henri Marchal, the Conservator of the Monuments of Angkor for many years; and scholar-photographer John Thomson, the first to photograph Angkor Wat in 1866.

One of the hotel’s coolest features, though, has got to be its timber elevator, which, Dudler mentions, is the oldest elevator in Indochina.

Le Royal Turns 90
In Phnom Penh, the 175-room Raffles Hotel Le Royal will soon celebrate 90 years since opening its doors as the Hotel Le Royal (Raffles took over in 1997). This landmark, which is completely intertwined into the city’s fabric, is located near many area attractions, including the Royal Palace, the National Museum, the Russian Market, and the Riverside Promenade.

Amenities for both properties beyond the expected include airport limousine service; concierge service including local tours and guides; and cooking classes, as well as the Raffles Spa, and restaurants and bars, including the famed Elephant Bar. Soon the bar (at both properties) will be serving a specially blended Elephant Bar Gin developed by a local distiller, and both the d’Angkor and Le Royal properties feature over 100 brands of gin.

These hotels, undoubtedly, are ideal for clients who want to stay in timeless properties that evoke a sense of place. To read a first-hand account of a family getaway at Raffles Hotel Le Royal, click here. 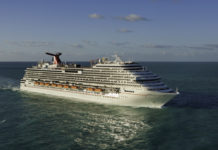 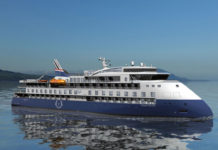