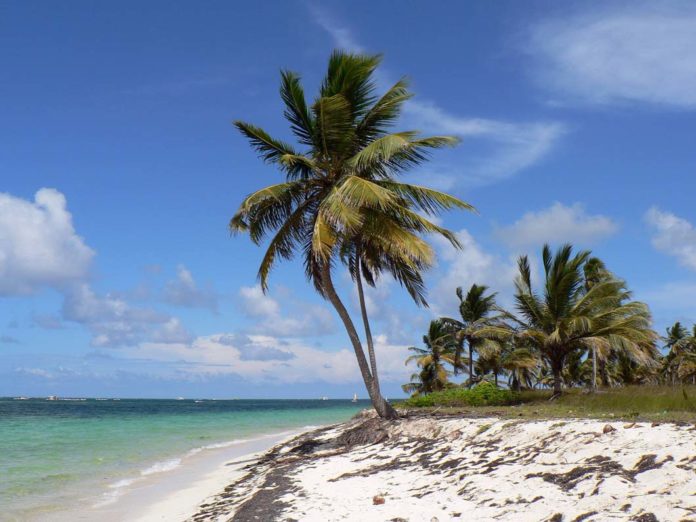 Earlier this week, the Dominican Republic Ministry of Tourism released a statement in response to the news reports that have been airing in the U.S. in recent weeks concerning the deaths of U.S. visitors to the island. In the statement, Minister of Tourism Francisco Javier Garcia notes that, “The Ministry’s most important responsibilities are to ensure that the highest industry standards are met so that all tourists are safe when visiting. At the same time, it must also work to provide a definitive answer to the afflicted families.”

The statement goes on to say that The National Police Department, in collaboration with the Ministry, National Hotel Association (ASONAHORES), the Federal Bureau of Investigations (FBI) and the Center for Disease Control (CDC), is following the due process and working diligently to complete the investigations and to keep the public informed as new findings arise. The Ministry is also working with ASONAHORES to reinforce safety conditions and quality control in food, beverages and any other element that has a positive impact on the satisfaction of those who visit our county as tourists.

What Advisors are Telling Their Clients
We reached out to your peers to see how they are advising their clients, and travel advisor Kim Goldstein, president of Journeys Travel Inc., notes that “When clients have questions about the issues in the Dominican Republic, I’ve basically reminded them that 12 people were killed in Virginia Beach two weeks ago, which is right down the road from us and we still go there without hesitation. I also remind them that many tourist destinations in the U.S. have FAR worse safety records than any of these locations the Caribbean, such as Orlando, NYC, etc. Again we still visit those places without any hesitation.

“Oftentimes we eat foods, drink alcoholic beverages and do activities that we wouldn’t normally do at home and in quantities that aren’t normal for us, which can impact our vacation. It doesn’t mean we were poisoned. It just means we drank too much, got dehydrated and now are feeling awful because we’re consuming food and drinks that we’re not accustomed to normally. Travelers need to use common sense and not go down a dark alley at 2 a.m. Be safe, be smart and use good judgment.”

On Recommend’s Facebook page, travel advisor Olympia Taylor writes, “Let them trust their instincts and discuss their options with them. Explain that this is their choice and again explain their options—never guaranteed safety ANYWHERE. I can’t promise safety in the U.S.” She goes on to note that there have been some clients asking “if there were any deals with all the bad media.”

Travel advisor Deirdre Chapman, however, says that’s she’s simply “not offering the destination to her clients.”

The Hard Facts About Tourism to DR
According to statistics reported by the Central Bank of the Dominican Republic: 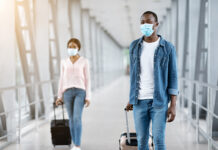 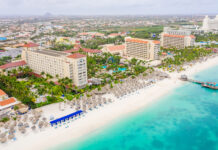 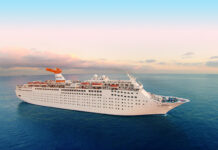