Here’s the buzz from DATE, the Dominican Annual Tourism Exchange:

The bottom line for travel agents: a slew of new destinations (e.g. Juan Dolio, less than a half hour east of Santo Domingo’s airport, airlift, activities (e.g. eco- and cultural tourism), and hotels that will result in even more reasons to sell Dominican vacations. Those new hotels include all-inclusives (e.g. four AM Resorts brands, and the Nickelodeon Punta Cana), a 40-story Hard Rock Hotel in Santo Domingo, and world-class luxury resorts such as Amanera, Gansevoort, and a Four Seasons Resort that will be built on the Samana Peninsula. This all means more options from tour operators such as Delta Vacations, too: Stay tuned for a second update from DATE. For more information, visit drdate.net. 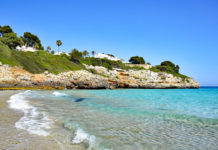 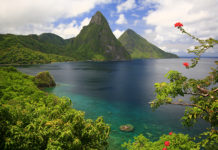 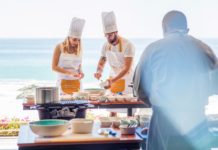 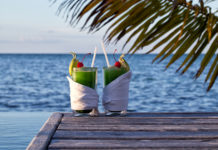 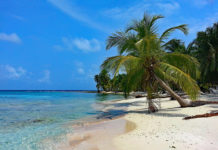 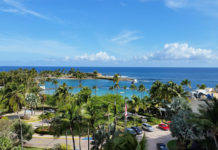 Puerto Rico Does Its Part to Combat COVID-19