Ireland saw an 18 percent increase in overseas visitors in the first quarter of 2016, according to Tourism Ireland, which is good news for agents looking to sell the unique experiences this popular destination offers. From scenic landscapes and grandiose castles to well-known landmarks such as the Cliffs of Moher and Killarney National Park, this small island is a treasure trove waiting to be discovered. A great way to explore sections of this compact country is on one of Delta Vacations’ Ireland rail tours. These day trips are available as an add-on to an Ireland package and include intercity train transfers, all entrance fees and an English-speaking guide.

For example, the Cliffs of Moher, Bunratty Castle, and Galway Bay tour takes guests from the capital city of Dublin to the island’s rugged western coast for a motorcoach tour of the city of Limerick, where guests can tour St. John’s Castle and the setting of Frank McCourts’ novel, “Angela’s Ashes.” Following the tour, guests move on to Bunratty Castle and Folk Village to catch a glimpse of life in 19th century Ireland. Later, guests make their way to see the Cliffs of Moher on the Atlantic Coast, the rocky Burren landscape and the Black Head loop. The Cliffs of Moher, Bunratty Castle, and Galway Bay tour is available daily, except Sundays and Dec. 24-26. Lunch is not included; however time is allowed for lunch at Doolin Pub, a historic watering hole established in 1832. It’s also worth noting that Delta Air Lines offers nonstop service to Dublin from Atlanta (ATL) and New York (JFK). Rates are dependent on the hotel and flight packages guests book. For more information, visit worldagentdirect.com. 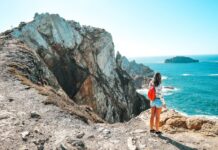 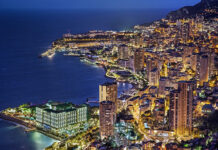 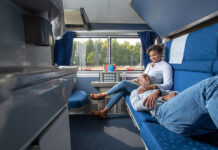 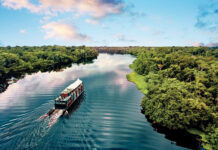