For the first time in the line’s history, Viking Ocean Cruises will cross over the Atlantic Ocean from Europe into North America and the Caribbean with five new itineraries debuting September 2016. The 930-passenger, all-veranda Viking Star will make its Transatlantic journey on the new 15-day In the Wake of the Vikings itinerary, starting at $6,499 pp, sailing from Bergen, Norway to Montreal Sept. 18, 2016. Ports of call include the rustic Shetland Islands of Scotland; the Faroe Islands, which were once home to the Viking Parliament; plus Iceland and Greenland. From Montreal, the ship will cruise the St. Lawrence River and down the coast of New England to New York before making her way down the Eastern seaboard to the ship’s homeport in San Juan, Puerto. Viking Star’s return voyage to Europe in February 2017 sails from San Juan to Barcelona. 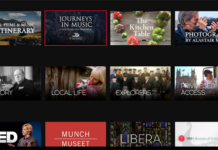 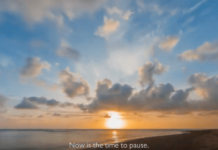 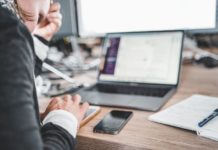 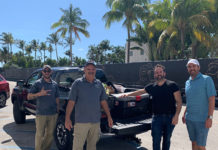