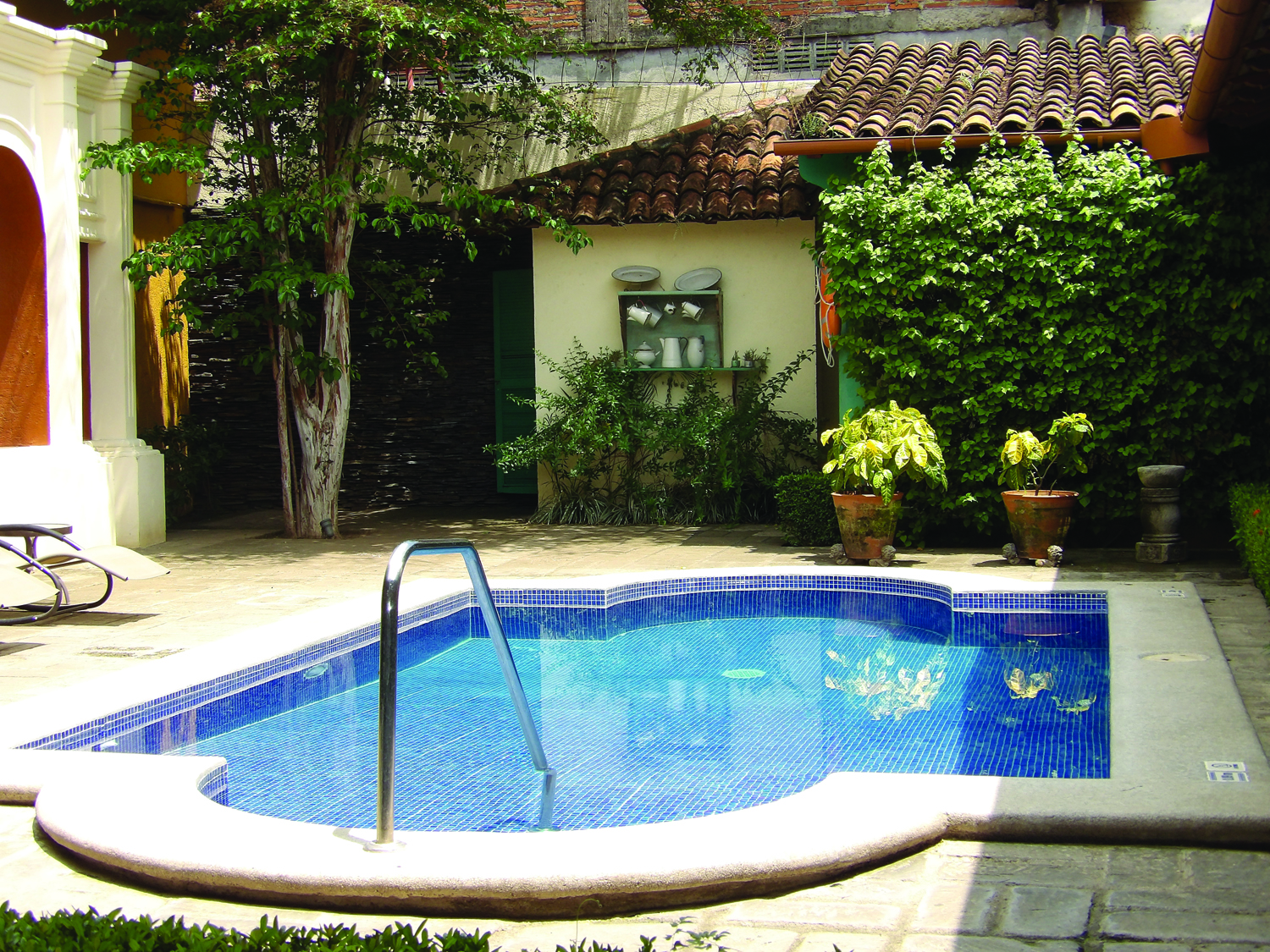 Some of us had already been there and done that—fallen in love with the most storied of colonial towns, Granada; shopped ‘till we dropped at the Masaya market; ziplined through the canopy above Lake Nicaragua; watched the surfers catch the waves around the laid-back beach town of San Juan del Sur; searched for ancient hieroglyphs on Ometepe, the island between two volcanoes; gathered eggs for breakfast at Morgan’s Rock (the founding pioneer of  upscale eco-lodges in Nicaragua); and savored Pacific sunsets from rooms with private plunge pools at five-star+ Mukul Resort & Spa, spread along the Emerald Coast—but it seemed a good a time as any to go back and see what the ongoing buzz was about. A friend and I booked our paid arrangements with Lourdes Fuentes, sales director of Managua-based Careli Tours, who told us: “Guests coming to explore our safe, beautiful, adventure destination before it becomes mainstream often compare Nicaragua to the Costa Rica of 30 years ago. I think we’re surprising them, pleasantly and most particularly with our 21st century comfort level of elegant boutique hotels in the towns, stylish eco-lodges in the wilderness and luxury resorts by the sea.”

Two for the Road
Our itinerary called for visiting some of the “cool” spots in this “hot” tourism destination. Consider the two we liked best: one a cultural, hang-out-with-the-locals urban experience; the other a tropical wonderland of adventure and hospitality. Both not to be missed.

Clients may not love Leon the way they do its older-sister colonial city, Granada—tops in charm, hotels, restaurants, activities and fun—but Leon, a 55-mile drive northwest of Managua, was founded in 1524 as the country’s first capital, and today retains its own grandeur, especially as home to the country’s leading university.

We were there during an amazing weekend: Beneath portraits of revolutionary martyrs, bookish and boisterous Leon turned out with flags and food, stages of live bands and poets reading commemorative verses to appreciative crowds, honoring the students who led the rebellion against the repressive Somoza dictatorship in the 1970s.

Leon’s most essential historic site is its grandest architectural monument, Catedral de la Asuncion on the main square; it took 100 years to build Central America’s largest house of worship, whose interior is crowded with colonial religious art, as well as the tombs of famous citizens, including native son Ruben Dario, the Nicaraguan Shakespeare. The essential cultural site is the Ortiz-Gurdian Foundation Art Center, spread through two huge mansions that house an extraordinary and eclectic collection of contemporary Latin American artists, including Rivera, Tamayo, Botero, Matta, and more, liberally sprinkled with works from Picasso to Warhol. Also on the list of best-in-town is the historic 32-room Hotel el Convento, actually reconstructed from the ruins of a convent and built around a magnificent flowering and fountained courtyard (rates range from $95 to $210).

While Brazil has the Amazon, Nicaragua has the San Juan River, flowing eastward from Lake Nicaragua—a.k.a. Lago Cocibolca—to the Caribbean Sea. From start to finish, the 120-mile journey will take the most adventurous of travelers through the virgin rainforests of the 1,700-sq.-mile Indio Maiz Biological Reserve, habitat for spider monkeys, jaguars, anteaters, crocodiles and a rainbow of birds, flowers and butterflies. We did only a slice of the river, but a wonderful one it was. Our boat departed from the town of San Carlos on Lake Nicaragua, and followed the waterway for 43 miles to El Castillo, a tranquil, quirky, frankly adorable, riverside village, whose colorful, red-tin-roof wooden houses—many on stilts—border narrow lanes where vehicle traffic is limited to vendors pushing wheelbarrows full of fresh produce and household essentials. High above town sit the original stone remains of El Castillo, the most massive of the forts the Spanish built along the San Juan River in the 17th century to fend off both pirates and the British navy. The fort, with its 32 cannons trained on the river, finally fell in 1779 to Horatio Nelson, who attacked from the jungle behind.

Most people come to see the fort, but the village makes a longer stay worthwhile, especially for guests checked into Hotel Luna del Rio, a delightful little ecolodge, built of wood and managed by the owners, marvelous Marga and husband Miguel. There are five delightful rooms with big beds—two with balconies set with comfy chairs and all with river views—and oh so smartly appointed with locally made furnishings, private bathrooms and air conditioning. An excellent breakfast is part of the package, and served on the verandah at the water’s edge with vistas of swooping birds and villagers out fishing. Marga organizes guest activities: guided jungle walks, canoe trips, kayaking and fishing expeditions with Miguel for some of the world’s largest tarpon, some tipping the scales at 400 pounds (rates are $40/$70 sgl/dbl with breakfast; best booked through a tour operator).