If you have clients who are pressed for time, but still want to make the most out of their vacation, we have highlighted what to see, taste and experience with just 48 hours in Medellin, Colombia.

Day 1:
“People want to know what happened in Medellin, how is Medellin right now,” says Clemencia Botero Fernandez, director of tourism of culture and nature for the Medellin Convention & Visitors Bureau. Over the past 20-25 years, this city, located in the mountainous Antioquia province of north-central Colombia, has transformed from a crime capital to a vibrant culture-rich destination; and travelers are taking note.

Day 2:
Voted as South America’s Leading City Break Destination 2016 by the World Travel Awards, last year alone, the city welcomed more than 260,000 international visitors, of which, says Botero Fernandez, “30 percent…were from the United States. It’s our biggest market.” There are many draws to visiting Medellin says Botero Fernandez, there’s “culture, nature, you can go to museums, you can enjoy gastronomy, shopping…we’re very good at shopping in Medellin.” 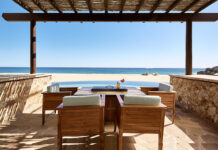 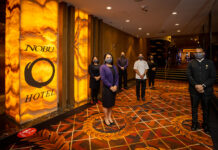 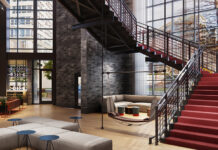