Copan, the Maya city-state, was connected by trails through the jungle during the first millennium: by a 2.5-hour road trip from San Pedro Sula in the second millennium: and as of March 10, 2015, by air services into the Copan Airport.

A decades-long dream in the planning, the opening was attended by the U.S. Ambassador on hand to watch Honduran president, Juan Orlando Hernandez, cut the ribbon at the Copan Airport site in Rio Amarillo, Honduras near the Copan archaeological site.

The Rio Amarillo Copan Ruinas International Airport presently accommodates aircraft carrying up to 46 passengers; when phase two of the facility is complete, its carrying capacity will be for 100-passenger airplanes. Presently, Honduran CM Airlines is operating only charter flights from within Honduras, while Guatemalan TAG Airlines is operating charters from Guatemala.

By the summer high season, CM expects to be operating on scheduled services from San Pedro Sula, Roatan, La Ceiba and Tegucigalpa. At the same time, Guatemala officials are in consultation about regularly scheduled international flights from Guatemala City and maybe Flores, the gateway to Tikal.

The airport was conceived many years ago as part of an effort to boost tourism in western Honduras. One of the reasons for the delay was awaiting the approval of UNESCO, for the archaeological site of Copan is an official UNESCO World Heritage site whose main ceremonial center covers some 75 acres with pyramids, temples, ball courts, and carved stone stelae portraying ancient rulers. Also on site is the magnificent Museum of the Sculptures.

In addition to the Copan archaeological zone and the lively town of Copan Ruinas, air service is expected to open up other Western Honduran attractions such as the colonial mountain towns of Gracias and Santa Rosa Copan, both gateways to the off-the-beaten track tourism trail, Ruta Lenca. For more information, visit honduras.com. 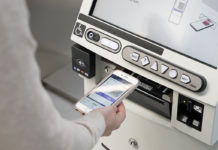 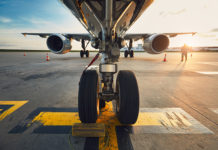 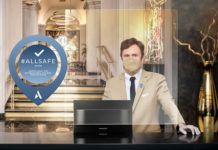 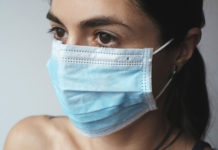 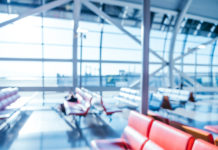 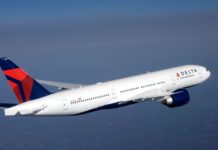