Vinicius Lummertz has been named president of the Brazilian Tourism Board (Embratur). He assumes his new role just as the spotlight shines on Brazil as it gears up for the Summer Olympics 2016.

“Brazil’s potential has no comparison anywhere else in the world and with the solutions suggested by the National Tourism Program we can strengthen this economic activity,” said the new president of Embratur during his swearing-in ceremony.

Lummertz has listed as priorities to put Brazil on a new level of competitiveness, accelerate the tourism business; work in partnership with entrepreneurs; enhance national parks, adventure and cruise tourism; and expand the digital work done by the tourism board, using technology for the promotion of the country. In addition, he takes the charge of the challenge launched by the Minister of Tourism to introduce in Congress in 30 days the project that will transform Embratur into a promotion agency. 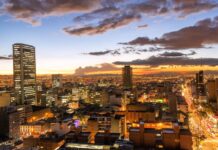 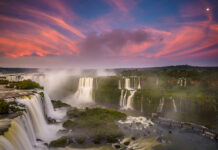 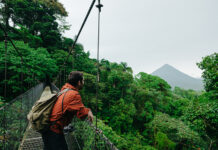