Air France unveiled the first of its new long-haul cabins last June as part of a $500 million investment in new products and services, and has since rolled out its updated cabins in 20 destinations—the latest being Boston. Guests on board Air France’s once-a-week Sunday service departing Logan International Airport (BOS) at 8:10 p.m. (arriving the following day at Paris-Charles de Gaulle Airport (CDG) at 8:40 a.m.) or its long-haul flight departing Paris at 4:10 p.m. (arriving in Boston at 6:10 p.m.) are now able to enjoy the airline’s new/updated cabins, which are already available on services out of New York, Los Angeles, and Washington, D.C. In Air France’s Business class cabin, foam seats with a wraparound, padded headboard adapt to the shape of passengers’ bodies, whether they are in a seated position or lying down with a soft duvet and XXL-sized feather down pillow on their seat’s 6.5- ft.-long flat bed. Business class passengers have access to a 16-inch HD touch-screen TV, a touch-screen handset that can change TV channels and make phone calls, and a set of noise-reducing headphones, plus a comfort kit with a Clarins moisturizer, lip balm, and other beauty products. Inflight meals, created with the help of Michelin-starred French chefs, include aperitifs, appetizers, hot entrees, cheeses, pastries, sorbets and fruits. A complimentary wine list will also be available on board.

Air France’s remodeled Economy class seats now include additional legroom, a new seat cushion, softer headrests and a wider tray table. The ergonomically redesigned seats also feature new functionalities, including an electric socket and headphones holder. Seats in the Premium Economy cabin class, which first launched in 2009, have been enhanced with more comfortable seat cushions and an adjustable footrest. Onboard offerings in the Economy and Premium Economy cabin classes include 12-inch HD touch-screen TVs, two hot dish meals and kid-friendly offerings, such as organic produce adapted to the tastes of infants and young children, new dinnerware and games. For more information, visit airfrance.us. 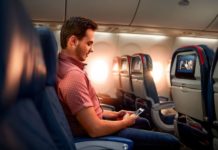 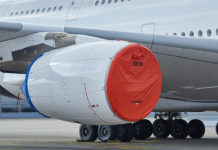 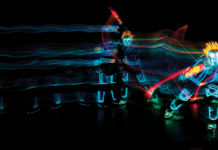 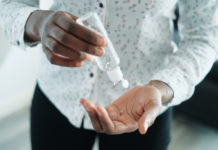 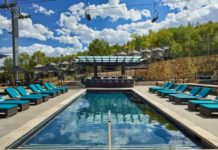 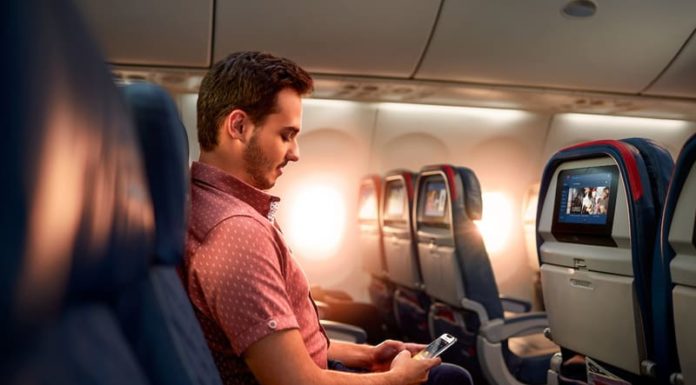