Hilton Orlando has a special offer for all the “Harry Potter” fans expected to flood Universal Studios Florida for the new Diagon Alley attraction.

The Universal Orlando Vacation package includes one hour early admission to Universal Studios, Universal’s Islands of Adventure (including The Wizarding World of Harry Potter), and CityWalk with 3-day unlimited theme park admission; $50 off when booking four or more nights with promo code UNITRAVEL; and rates of $102 through Dec. 18. Hilton Orlando guests can relax in five acres of recreational fun that includes a winding lazy river, two pools, a water slide, fire pits (with s’mores kits available), a spa, bocce ball courts, and more.

For more on Orlando attractions and the Hilton Orlando, check out this past Recommend story: Orlando’s Thrills & Accommodations Keep Expanding.

For more information on what to expect at Diagon Alley, take a look at our Associate Editor’s experience during the media preview event: Diagon Alley at Universal Orlando is Full of Magic. 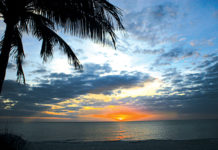 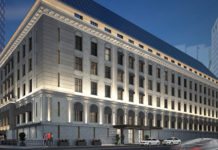 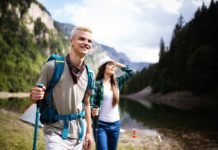 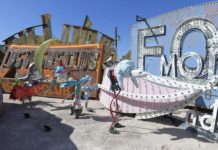 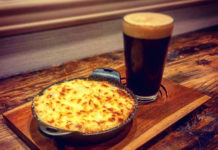 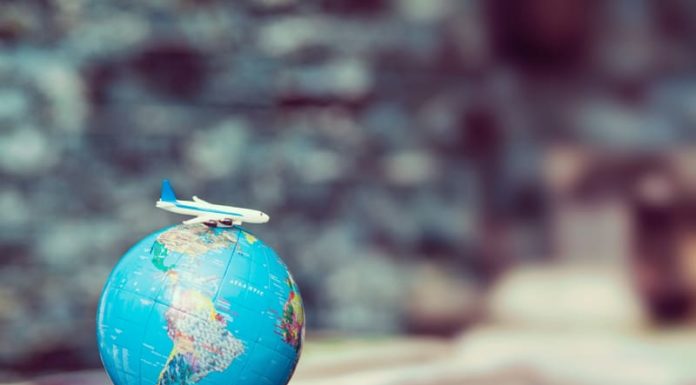