England remains one of the world’s greatest destinations for families. Indeed, there are so many family-friendly attractions in the country that you need to separate it all into regions to fully appreciate what it has to offer.

So, that’s what we did on a recent trip to Britain as we traveled through the official region of South West England, which includes the counties of Bristol, Cornwall, Devon, Dorset, Gloucestershire, Somerset and Wiltshire, with a particular focus on Cornwall. “Not many families venture too far off the beaten path but those that do, get a treat in visiting Cornwall,” says Jason Holland, owner of Travel Simplicity, a travel agency specializing in travel to Britain.

We started off our family-friendly journey in Devon with a Red Coat walking tour of Exeter, a town originally founded 2,000 years ago by the Romans that features Exeter Cathedral—an icon of English gothic architecture. Tours include the Royal Clarence Hotel, which has hosted British luminaries since the mid-1700s, from Lord Nelson to the Beatles; the major shopping areas of modern Exeter; and a narrow alleyway that echoes Harry Potter’s Diagon Alley, which is perhaps no accident since J.K. Rowling attended the University of Exeter. During our time at Exeter, we stayed just steps from the Cathedral at the 156-room Mercure Exeter Southgate Hotel, housed in an elegant brick building. Rates from $136.

The next day we took a 1.5-hour motorcoach trip to Tintagel, the ruined castle located on the rugged northwest coast of Cornwall that’s linked with the legend of King Arthur. While there may not have been a real King Arthur, this castle, perched on a rocky peninsula, has served as a focal point for those writers and artists who have promoted the legend. It’s a great place to hike, though its slopes can be steep.

We then traveled another hour by motorcoach to the picturesque fishing village of Padstow, also on the northwest coast of Cornwall. It’s full of colorful buildings, intimate restaurants, and shops.

Moving farther down the coast of Cornwall, we reach Newquay, one of the quintessential English, seaside resort towns, considered the nation’s surfing capital. Yes, there is surfing in England and the size of the giant breakers we saw seemed to provide enough challenges for top-notch devotees of the sport (with a wet suit, of course), plus seven miles of sandy beach.

We stayed at the 96-room Headland Hotel & Spa, a Victorian resort located on the bluffs high above the beach. Located just a 10-minute walk from the center of Newquay, it features a 9-hole golf course and other outdoor activities, as well as multiple dining facilities in the Great House. There are also a number of separate cottages with multiple bedrooms and kitchens that are highly suitable for families. Rates from $235.

From Newquay, it’s just an hour’s drive to the farthest southwest point in England, Land’s End. With spectacular views of the vast expanse of the Atlantic, rugged cliffs, and rough seas, this famous Cornwall landmark offers a series of kid-friendly attractions that tell the story of the sea and the air-sea rescues in the area.

Just 1.5 hours from Land’s End, our tour took us to Falmouth on Cornwall’s southeast coast, where Pendennis Castle, dating back to Henry VIII, sits high above the bays surrounding the town. Here, lively and enthusiastic tour guides deliver a passionate narrative to visitors about the castle and its history.

We stayed the night at the seaside St. Michael’s Hotel & Spa, a 37-room, nautical-themed property in Falmouth that comes complete with spa, pool, large garden, full restaurant and bar. Rates from $143.

Another hour’s drive north from Falmouth is one of Cornwall’s most fascinating and kid-friendly attractions, the Eden Project. Located in an old mining crater, this eco-themed project features two massive bio-domes that house different biospheres—everything from Mediterranean to a desert climate. Plus, there is a giant zipline high above the domes.

We moved from Eden to yet another famous coastal town, Plymouth, where the Pilgrims departed for the New World on the Mayflower. For the kids, there’s a small Mayflower Museum.

That night we finally had our chance to stay in a castle, the 66-room Bovey Castle, which features massive gardens and its own 18-hole golf course. There are highly decorative public rooms complete with fireplaces and a cozy bar, as well as a more modern casual restaurant. Rates from $210.

On the final day of our tour, we visited two more iconic English sites. One was Stourhead, a Palladian mansion dating back to the 1740s, featuring a landscaped garden, as well as a lake lined with classical temples, grottoes, and rare trees. We then drove north to Stonehenge. The complex, located in Wiltshire County, includes the famed ring of standing (and fallen) stones set within earthworks, including several hundred burial mounds. There’s also a large museum where visitors can learn about the different theories explaining the origin and construction of Stonehenge. It’s a great way to end a family tour of South West England—back to the beginnings of English history. 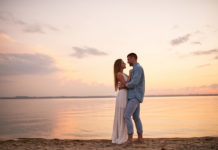 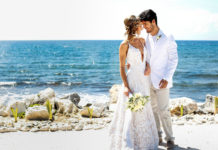 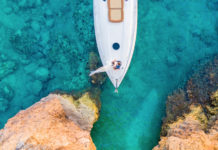 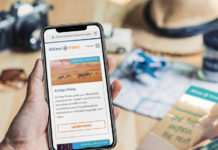 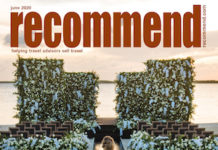 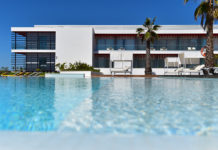 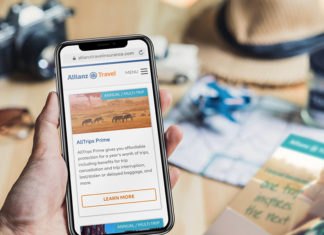 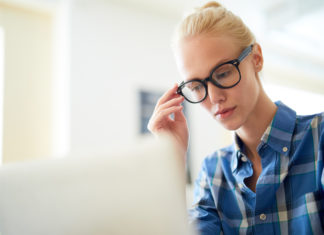 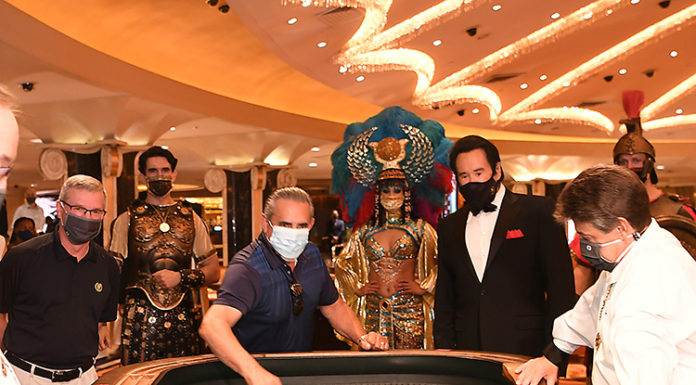