The Loews Regency NYC opened its doors to guests on January 16, after being shut down for renovations for over a year. Recommend’s associate editor, Michelle Marie Arean, had a chance to chat with managing director, Jim McPartlin, regarding the renovations and what they’ve brought to the property. The hotel now features 321 apartment-style guestrooms and 58 suites.

Michelle Arean (MA): What changes were implemented with the $100 million renovations?

Jim McPartlin (JM): The entire property was basically taken down to the studs. It was built in 1963, other than cosmetic upgrades it had not been touched; and Jon Tisch [chairman of Loews Hotels & Resorts], after looking at the original budget plan of $35 million, he realized he had to do this completely and he did. The windows alone cost about $5 million dollars, plumbing, wiring, technologies, all new bathrooms—you name it, it was done. It’s hard to tell people it was a renovation because it really wasn’t, it was a complete transformation. It took us a total of 54 weeks. We are still putting the finishing touches on the spa and gym. Mostly just cosmetic touches at this point.

MA: Why were renovations made to the Loews?

JM: The Regency was always a great insider hotel on Park Ave. If you knew about it, you knew about it. They were trying to keep the original footprint and update it, but Jon, about five years ago, began to realize that he’d really have to mess with his father’s legacy. Don’t forget, Jon grew up in this hotel. I think that was kind of hard for him, but once he made up his mind to do it, they decided to do it properly. Along with two cousins, they came up with the overall scheme on how to re-concept it.

MA: What was (or is) your vision for the Loews Regency NYC?

JM: I wanted to bring it into its next chapter. The property has always been sort of an insiders place for those who are a celebrity in the financial world or a celebrity in the entertainment world—and actually we have both on the property right now. But I wanted it to be updated for a more contemporary world audience. I would tell people we are looking for those folks who 10 to 12 years ago discovered W when they were young and having fun. They still want to have fun, they’re a little older, but they don’t want to stay at their grandfather’s hotel either. They still want to feel relevant. We call it ‘relevant luxury.’

MA: What’s new at the hotel as far as amenities?

JM: We stuck with the basic amenities but as far as bathroom products – Julien Farel who is doing our spa and salon—developed a product line that we have the advantage of having all these anti-aging products, hair products and soaps in our bathrooms. Then we have a complete 10,000-sq.-ft. Julien Farel Restore Salon & Spa, which includes a new gym, five treatment rooms, saunas, massage facilities—it’s just over the top how beautiful it is.

We partnered with Sant Ambroeus to do our restaurant, The Regency Bar & Grill. The restaurant itself was blown out. It’s now this amazing new bar and restaurant that’s just beautiful to look at. It’s already a hot spot. It’s sleek but feels neighborhood, but that’s actually the whole idea—that it feels very neighborhood.

A big part for us was really catering to today’s traveler. And roughly 50 percent of our travelers are female, so we’ve made sure we have lighting, production level hair dryers as opposed to those really bad little dryers you get in hotel rooms, curling irons, and security on floors. Your key can get you, with a wave, on the floors your supposed to be on but nowhere else. We’ve taken precaution, but we’ve actually really thought a lot about this five years ago, and we kept stopping to evaluate what would our client wants, to please our client, and where are they going.

MA: What’s your property most known for?

JM: We’ve always had a phenomenal reputation on service, and certainly the concept of the Power Breakfast started here. Jon’s father, Preston Tisch, in the ‘70s realized that the city was near bankruptcy so he made it a point to bring together the city’s power brokers at the time for breakfast each day to discuss how are they were going to save the economy of New York and they did it. And here we are 45 years later, and still it’s a who’s who every single day at the breakfast table. Everybody from the Mayor of Chicago was here this past week to the city commissioner, and we’ve seen in past years both Senator Clintons have been here. That’s a big calling card for us. But we’re quickly beginning to be known as a neighborhood hangout as far as the bar and the restaurant. Power Breakfasts go on every day. It’s pretty much the city’s power brokers just coming for breakfast Tuesday, Wednesday, Thursday, and Fridays are packed.

MA: How are you promoting it to the travel agent?

JM: We work with several well-known ones here in New York and we’ve done a multitude of receptions as far as inviting for private tours, lunches, cocktail parties and giving them a sense of the property. And all we hear is, ‘wow, never in my wildest dreams.’ Because typically hotels say ‘we’ve been refurbished,’ and then you walk in they’ve put in some new linen and some new furniture. We put in new walls! We took it down to the studs.

MA: Why should travel agents book the Loews Regency Hotel?

JM: We’re a well-known commodity. There are a lot of great properties out there in the city of New York—a lot of great competition. I think the Loews Hotel and the Tisch name stand for something—we stand behind what we do. When you book Loews property, especially one at the Regency, you do so with confidence that you’re getting a unique experience that’s also pretty fantastic.

MA: Are there any new packages for travelers?

JM: My most favorite is the one I came up with, it’s called Milk the Mini Bar, it’s an idea I’ve had for years— you arrive at a hotel and you’re told just have the mini bar, as opposed to paying anything. For $30 more on your rate, you can have the mini bar while you’re here. It resells for about $500, and we’re saying go ahead and eat, enjoy it. This is kind of a fun one.

MA: Are there any FAM trips for travel agents?

JM: We met with an international account in London last week to do two separate FAM trips with one account alone. I love having travel agents come check out the property. The travel agencies are the ones that make it happen for us. They can make or break you. And I really like them to come see first-hand what we have to offer. Agents can contact our sales folks or contact me directly for visits. I love touring people around the property and having them try it out.

JM: Basic incentives are in place. If we have a need for a fill period, we work with different agencies, but it’s more a case, by case basis.

JM: For me it’s a fairly easy process talking about hotels and about this one. When I was interviewing a year ago, I was actually quite content. It’s a dream job. I’ve been hear a year and I’ve never looked back. It’s a tremendous honor to be the next custodian of this property and working with the folks of Loews Hotels, is a pleasure. They really back up what they say they’re going to do when it comes to their products and their services. I’m a happy guy.

These is a convenient package for families traveling with little kids who might need a snack, or business travelers needing a sip of wine at the end of the day. This offer is valid on 2-night minimum stays; the mini-bar is not replenished during the stay, and is valid through August 31. 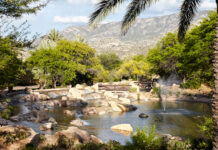 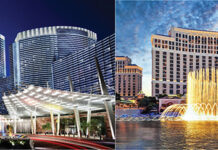 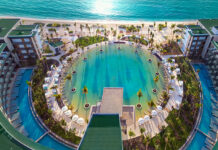 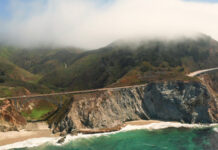 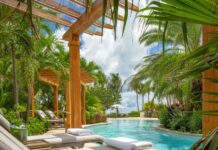 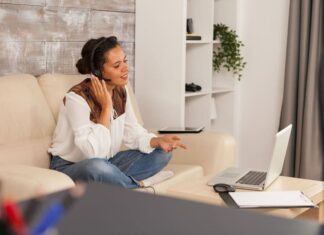 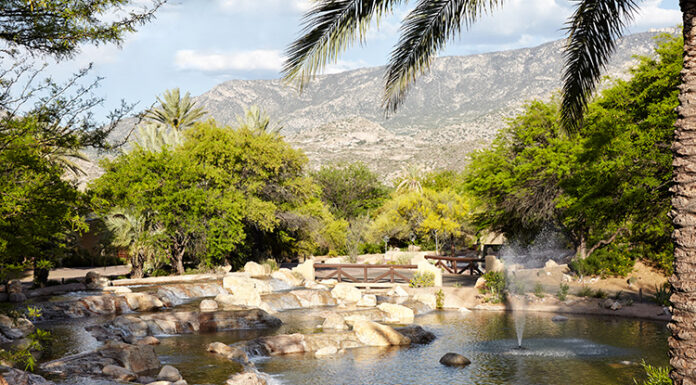