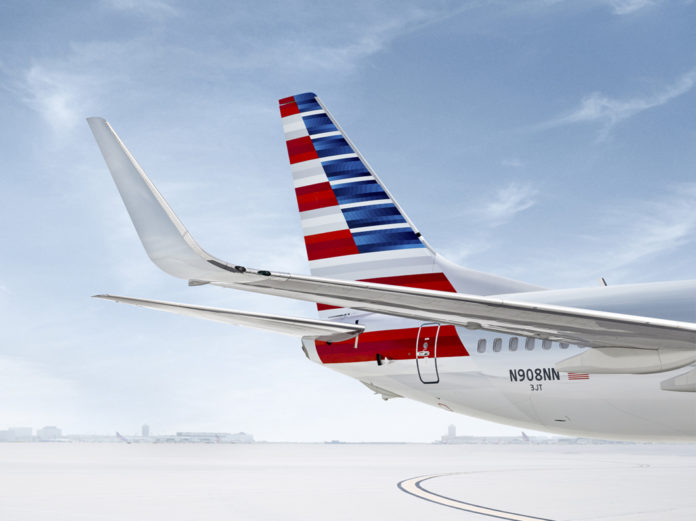 This includes the following new service:

Africa
When American begins service to Morocco next year, it will be the airline’s first entrance into the African continent. American will be the only U.S. carrier with nonstop service to Casablanca, which will be operated three times per week on a Boeing 757.

Returning to Tel Aviv
As demand continues to grow between the U.S. and TLV, American is adding three weekly flights from DFW, its largest hub. These flights will serve customers throughout the U.S. and allow many customers to make only one stop, rather than the previous two stops that were available, to TLV. And as the tech industry continues to grow in the market, American will provide the most efficient routing to U.S. tech cities like Austin, Texas, and San Jose, California, in addition to one-stop service to 33 new cities in the U.S.

Expansion in Eastern Europe
American’s Midwest hub, ORD, has seen significant growth and now offers more domestic and international seats today than it has in more than a decade. Next summer, the growth continues with three new destinations in Eastern Europe, including American’s first flight to KRK and new service to PRG and BUD, which American began flying to seasonally from PHL in 2018. American will offer the most premium seats to Eastern Europe of all U.S. carriers next summer, as all of the new flights will be operated by a Boeing 787-8, featuring 20 Flagship Business seats and 28 Premium Economy seats.

“There’s strong local demand to Eastern Europe in Chicago, and it’s important that we provide more service for our customers to visit family and friends or explore a new part of the world,” said Raja. “Chicago has been a great example of trying new things with our network, like seasonal service to Athens that launched earlier this year, and when customers take advantage, it allows us the opportunity to keep growing.”

American will be the only U.S. carrier providing service to KRK, BUD and PRG from ORD. 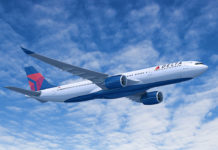 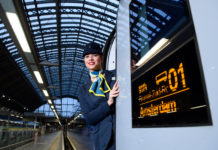