On May 25, park-goers were greeted with great fanfare by the fabled “Waturi” people of Universal’s Volcano Bay during the highly anticipated grand opening of the water theme park in Orlando. During a media preview day, I got to experience the park first-hand, where I conquered my fears on the Kala and Ta Nui Serpentine Body Slides before retiring to the Kopiko Wai Winding River for a scenic trip around the park.

However, it wasn’t all about the rides, as chef Robert Martinez was on hand to tell me about all of the island-inspired treats being served at the park’s various F&B oulets. Think BBQ pulled pork sandwiches and savory tacos.

After my tropical adventures, it was off to Universal’s Islands of Adventure and Universal Studios Florida for a VIP tour. There were a few new rides (including some with familiar names) that recently debuted/returned at both parks that I had to check out. I don’t want to give away all of the fun, so you’ll have to view the photo slideshow below to see what I’m talking about; but here’s a hint: a popular late-night talk show host and comedian just unveiled a 3D motion-simulator attraction at Universal Studios last month in a replica of Rockefeller Center’s Studio 6B. 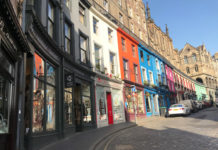 Eye on the World: Scotland—Edinburgh + The Highlands 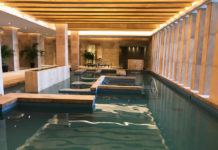 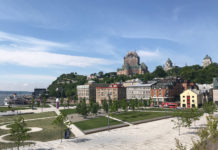 Eye on the World: Quebec City 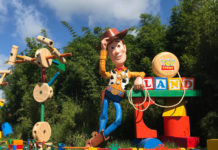 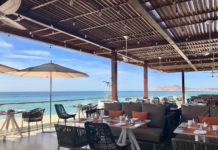 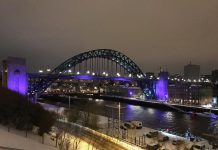 Eye on the World: Newcastle-upon-Tyne