For those ready to explore the two largest land masses of the South Pacific – Australia, New Zealand – an escorted tour will have clients discovering everything in the region, from the wonders of the Great Barrier Reef to sea-hugging Auckland.

When it comes to attracting North American tourists, both Australia and New Zealand are forces to be reckoned with, despite having experienced colossal natural disasters that would have brought lesser destinations to their knees.

Australia suffered floods of biblical proportions, followed by a devastating cyclone in Queensland, a territory larger than Texas. A deadly earthquake caused havoc to New Zealand’s Christchurch and shut down most services in the country’s South Island.

But the resiliency of New Zealanders and Australians persevered, and both destinations are rapidly regaining their traditionally firm hold on the tourism map.

“QTIC’s focus has been to ensure that no unnecessary damage is done to the [tourism] industry through the mistaken impression that Queensland is closed for business. Many tour operators are back up and running, and other regions have remained completely unaffected,” Gschwind said.

Federal Minister for Tourism Martin Ferguson also praised tour operators for their efforts, adding, “You are the industry which stands up against the challenges of natural and man-made impacts, both here in Australia and in New Zealand.”

adventuresmith explorations “There has never been a better time to take a small ship cruise to Australia or New Zealand,” says Todd Smith, director of AdventureSmith Explorations, based in Northern California’s Tahoe City. “There has been no long-term impact in the operations of Australia and New Zealand cruises, and we’ve seen little impact on our overall sales.”

AdventureSmith specializes in adventure-cruise vacations and is a highly regarded firm that manages to combine the comforts of a small cruise with adventure travel to remote areas. According to Smith, his award-winning company “matches guests with the top names in small ship cruising, as well as with intimate, boutique ships that otherwise may not show on the radar of most travelers.”

He adds that despite the disasters that struck the region, small ship cruising in Australia is up, “and 2011 promises to be a banner year. According to Tourism Australia, the country continues to be one of the hottest destinations in the world. The number of visitors last year increased 6 percent over 2009. And small ship cruising is one of the hottest trends. Australia small ship cruise business has increased an impressive 30 percent for the past two years and an even larger increase is expected in 2011,” Smith says.

AdventureSmith offers an 8-day Great Barrier Reef cruise aboard the Coral Princess (approximately $2,900 pp dbl, land only) that combines the lore of Captain Cook’s adventures with the intrigue of the reef. The year-round cruise has weekly departures from Cairns or Townsville and ventures into the reef where, according to Smith, “guests rub elbows with marine biologists and can snorkel and dive nearly at whim.”

Travelers wishing more exotic adventures may book an exciting 11-day AdventureSmith cruise (from approximately $6,950 pp dbl, land only) on board Coral Princess II or Oceanic Discoverer. The tour ventures deep into the Kimberley, a northwest Australian region abutting the Indian Ocean. The adventure begins in either Darwin or Broome and includes extensive forays into the fabled Australian Outback.

goway travel Goway Travel, a tour company with a solid reputation in travel to the area, has a multitude of tours to Australia and New Zealand and offers what may be the most fulfilling travel package to showcase the beauty of the land under the Southern Cross.

Called Classic Down Under, the trip is specifically designed for independent travelers who have the luxury of more than three weeks for vacation. Lasting 20 days, it manages to blend classic Australia with classic New Zealand, and can be modified for a longer stay in either country or include a stop on a tropical South Pacific Island while en-route. The trip can also be tailored to meet a traveler’s personal whims and customized to the best available airfares. 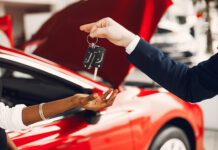 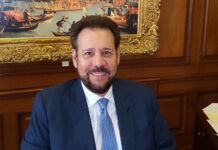 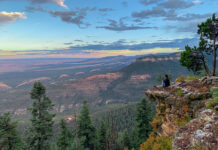 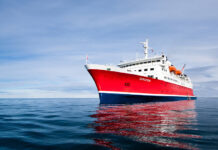 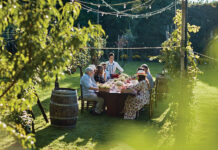 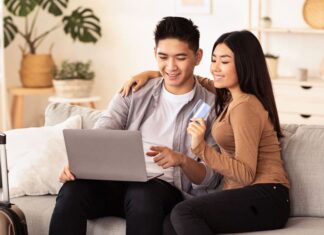 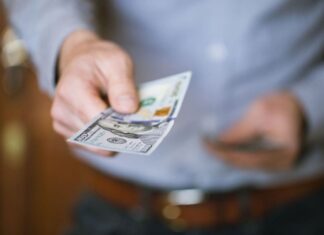 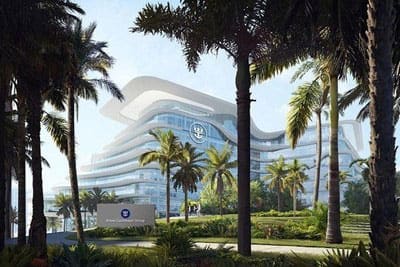