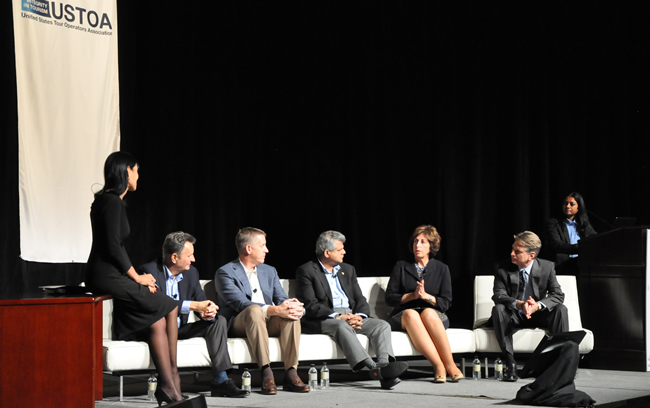 In the new year, editor-in-chief Paloma Villaverde de Rico will be sharing the interviews she conducted with Terry Dale, president and CEO of the United States Tour Operators Association (USTOA), and tour operator principals while at USTOA, but here are a few updates on the state of the industry to tide you over until then.

The annual survey of members also reported that 89 percent of members saw an increase in business over 2012, with two-thirds saying that sales went up by 10 percent or more.

One growing market to spotlight is the family sector, traveling with children under 18. Two-thirds of members stated they saw this market grow in 2013, with 9 percent of members saying the market represented 75 percent or more of their business.

In terms of off-the-beaten-path destinations that members expect to grow in 2014, Myanmar, Vietnam and Cambodia were in the lead, while members sited Italy, the United Kingdom/Britain, China and Peru as the most popular destinations for their clients in 2014. Experiential travel trends also include river cruising, sports travel to events like the World Cup and Olympics, and faith-based travel.

As far as marketing strategies go, Facebook was a top choice among almost all members (95.6 percent), with Twitter coming in second (80 percent) and YouTube and a company blog following. Additionally, social media is a popular choice not only for consumer engagement, but also to drive traffic to websites.

In 2014, factors that may negatively impact travel include political instability in affected regions, as well as natural disasters, global financial instability, health crises and the strength of the U.S. dollar, according to Terry Dale, USTOA’s president and CEO.

At the conference, USTOA also announced its 2014 Board of Directors, five of which are on the association’s Executive Committee. Jerre Fuqua, president of TRAVCOA and YMT Vacations, will serve as chairman of the Executive Committee, with Paula Twidale of Collette Vacations as vice chair; Dana Santucci of EF Institute for Cultural Exchange/Go Ahead Tours as treasurer; Harry Dalgaard of Avanti Destinations as secretary and marketing committee chair; and John Hanratty of Mark Travel Corporation as immediate past chair. 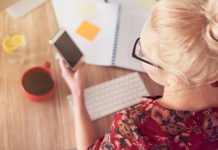 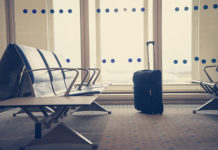 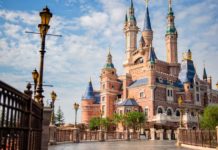 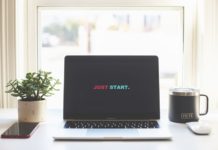 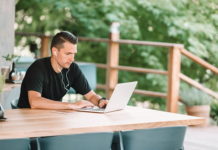 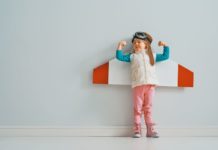 Travel Advisors: Heroes to Their Clients 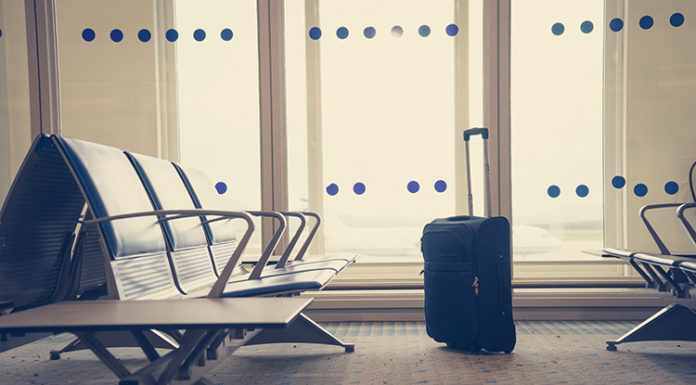