“We had a couple who was set to travel 10 days after the hurricane hit St. Martin, and we had a very difficult time with the airline changing that reservation,” says Jennifer Byrne, president and CEO of The Tropical Travelers. “We finally received the go-ahead to make the change, and we rebooked them to Aruba. They are there now and having a wonderful time.”

That was a typical problem, albeit with a happy ending, for travelers heading to islands that got slammed by Irma and Maria. Airlines and hotels cancelled thousands of reservations for which people had paid good money—and arranged time off from work. The lucky ones had booked through travel agents, so we asked Byrne and Dani McAnally of Endless Escapes, Ltd., about how they handled it.

Several of McAnally’s clients were booked for the affected islands. Fortunately, the bookings were packages with Travel Impressions, “which was wonderful during this time,” says McAnally. In addition, “all clients had CFAR via TI, which helped with the St. Martin flights.”

Still, there were bumps. “Initially, the Sonesta in St. Martin, for which some clients had paid in full, said they would re-open in 2018, so cancellation fees would not be waived,” recalls McNally. “However, after a few emails between the tour operator and the resort, the Sonesta waived the fee.”

One couple she rebooked had to use their CFAR with the tour operator “as American [Airlines] was not waiving fees for April 2018. A family she’d booked for St. Martin in October is now going to Mexico and staying at Azul Sensatori. American had also denied waiving their fee, so the family had to use the insurance and rebook the insurance to cover that loss. This was a huge cost: eight family members, $139 per person.”

Byrne’s agency, like McNally’s, had booked clients through tour operators, “so we were able to work with them to move the clients,” she says. “The tour operators have been extremely helpful with this situation and have responded quickly in regards to the clients’ needs. As far as the hotels, we have not been in the penalty phase for most of our clients, so it wasn’t an issue to move them out. We did have one client without insurance, but the tour operator was able to work with the hotel to get a refund, and we rebooked them.

“Now, the airlines have been a different situation,” says Byrne. “Some are advising of their policies early on. Others have been waiting until the 11th hour to advise of their change-and-cancel policy, which has caused our clients to have to wait to make their moves. And in some cases this has caused us more of a headache because availability turns into a nightmare at that point.”

McNally rebooked clients with Travel Impressions for several reasons.”Their customer care was awesome, and I explained to our clients how this positively affected their options,” she says. “We were able to rebook them with ease.”

But again, things are not always easy, even for experienced pros. “The honeymooners booked for St. Martin originally took some time to decide where they were going for their honeymoon. They had wanted different things, so each time I sent them a destination that might fit, they could not come to an agreement,” recalls McNally. “So when it came time to review their new options, you can imagine the stress they felt about having to decide again on a new place. I was like a broken record telling them over and over, this is not the last time you will ever explore and experience together, and that I had a place in mind. Aruba!

“They came back and said, yes, you are correct, but how about St. Lucia, and so it began: the details, the options, the questions… You start to feel like you are working backwards. In the end, they decided on Aruba. American would not waive their change fees, so they had to use their insurance and hold a new insurance for their honeymoon in an Oceanfront Suite at the Riu Antillas.”

What if clients who wanted—or still want—to cancel reservations to places where hotels have re-opened, but the residents were hurt by the hurricanes? Some of McNally’s clients changed their minds about visiting Secrets Cap Cana because they considered the east coast of the DR “a destination where families have been devastated.” McNally explained that “tourism is the locals’ livelihood, so if you don’t go, you are affecting that. On the flip side, we did let them know their options, and the choice was ultimately theirs.

“They decided to go.” 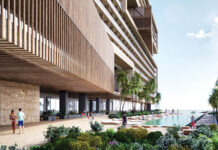 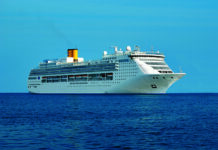 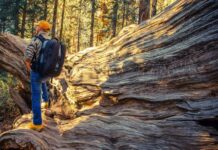 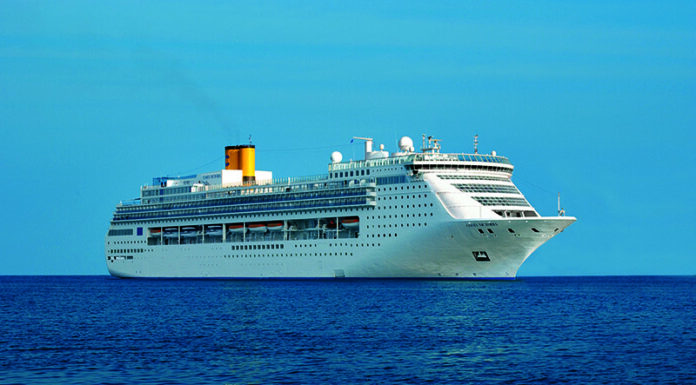