This September, the Fenway Hotel, a boutique historic hotel located steps from downtown Dunedin, will open its doors. Originally opened in 1927, Fenway Hotel, a Florida original, is an icon of the jazz age, playing host to notable artists, politicians, musicians and living legends in its time as an operating hotel. Considered to be the “most historically valuable structure” in Dunedin, the hotel was also home to the first radio station in Pinellas County, which began broadcasting from the roof of the Fenway in 1925.

The new hotel will feature 83 guestrooms and suites; HEW Parlor & Chophouse, with extensive private dining options and an open kitchen bar; Hi-Fi Rooftop Bar overlooking Honeymoon and Caladesi islands; a resort-style pool; and an expansive front lawn ideal for croquet and badminton. Plans include activating the outlets and public areas with live entertainment as a nod to the hotel’s musical past.

“The unique history of Fenway Hotel and the community of Dunedin inspired our vision for the property,” said Joe Collier, president of Mainsail Lodging & Development. “The new Fenway will bring together touches of the past in a modern setting, giving new life to the hotel and restoring a piece of the destination’s charming, offbeat character.”

Located along the Gulf Coast, just west of Tampa, Dunedin is known for its annual Scottish celebrations and its quaint downtown. One of the oldest towns on the West Coast of Florida, Dunedin has a wooded and subtropical setting with almost four miles of picturesque waterfront.

Fenway Hotel is also conveniently located on the route of the Jolly Trolley, which connects guests to Clearwater Beach, Tarpon Springs and everything in-between. Dunedin is located For more information, visit fenwayhotel.com. 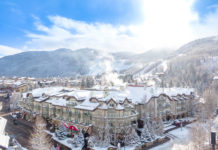 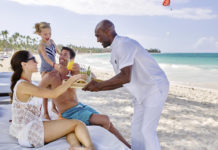 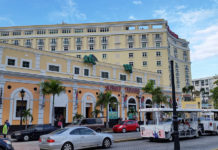 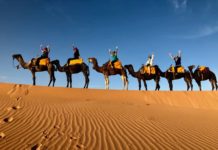 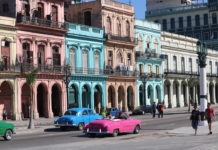 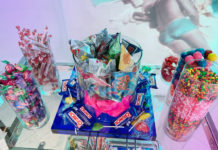 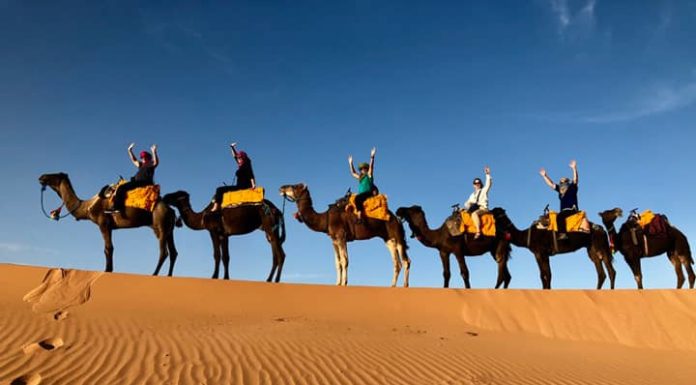