New adventures for families and thrill seekers are coming to a few theme parks in 2018 from the west coast to the east coast.

In summer 2018, Pixar will get a new home at Disney California Adventure Park, when the new Pixar Pier opens in the area that now houses Paradise Pier. The new Pixar Pier will introduce a new Incredicoaster, four new imaginative neighborhoods each featuring a beloved Pixar character—think “Toy Story,” “Inside Out,” “The Incredibles,” and more—entertainment, themed food, and merchandise. These new additions will be introduced during Pixar Fest, a limited-time event that starts April 13, 2018 featuring a new fireworks show, the return of Pixar Play Parade, and the return of Paint the Night. A few attractions will be closed as of Jan. 8, including California Screamin’, Mickey’s Fun Wheel, Games of the Boardwalk, and Sideshow Shirts. Also, Ariel’s Grotto restaurant and the Cove Bar will be transformed into a Pixar-themed lounge. For more information visit, disneyland.disney.go.com/destinations/disney-california-adventure.

At Universal Orlando Resort, the new Fast & Furious—Supercharged will make its debut in spring as well. The ride gives guests the chance to jump in one of 15 authentic “Fast & Furious” cars—12 are from the films and three were created for the attraction. For more information, visit universalorlando.com/web/en/us. 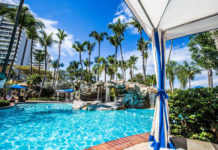 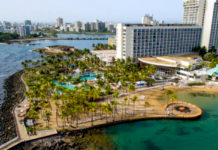 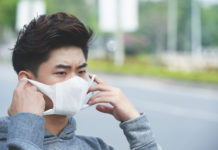 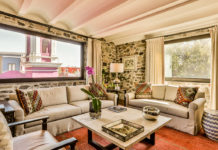 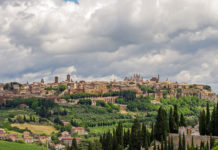 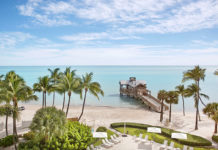 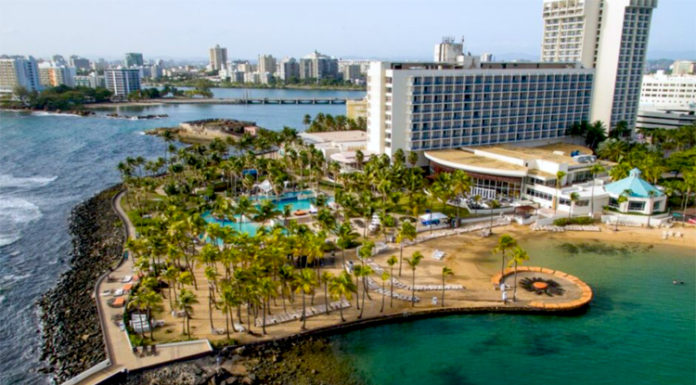