“The Pointe Nassau will have a soft opening in mid-2017. The complex will have several components—a hotel, real estate, shopping areas, a parking facility that is already operating,” said Jeannie Gibson, the communications manager for The Bahamas Ministry of Tourism during an exclusive interview in New York City. Gibson was in Manhattan so she and Valery Brown-Alice, senior director of global marketing, could share some of the news from the Bahamas. There’s a lot of it besides the coming of The Pointe:

“Our plan is to have everything back and ready in February, because February and March are the best winter months for us,” said Brown-Alice. Gibson nodded, adding that the hurricane, if nothing else, spurred a lot of sprucing up. “For example, the Viva has spent $9 million on refurbishments.” For more information, visit bahamas.com. 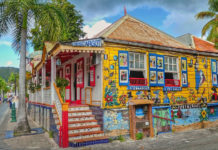 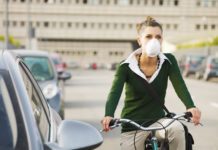 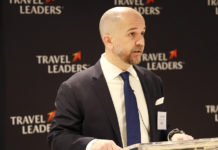 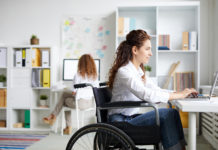 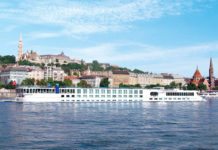