Now in its 27th year of surveying various aspects of Americans’ emerging travel habits, preferences and intentions, MMGY Global’s Portrait of American Travelers study predicts a slowdown in intent to travel and a drop in leisure travel spending in the coming months for the first time since 2013.

Yet during a presentation of the 2017-2018 survey to more than 100 travel industry members last week, Steve Cohen, v.p. of insights and research for MMGY Global, highlighted the brightest spot in the study. “Millennials are the only generation to report an increase in intended travel, and driving that growth are millennial families, which are going to travel more and spend more than other generational segments,” he said. Breaking that down, he reported “the prediction is that 9.5 million family households—the largest segment of the millennial generation—intend to travel 36 percent more than last year and spend 19 percent more on vacations during 2017. Those figures contrast sharply with U.S. travelers at large who only demonstrate a six-point increase in intent to travel.

The MMGY travel survey also found that this generational segment is also more likely to travel internationally; last year 25 percent of millennial family vacations were to international destinations, while the next closest group, the generation Xers accounted for only 15 percent of American travel outbound.

Cohen added another message about this particular niche of the generational market. Millennials are using travel agents for two simple reasons: “Travel agents save them time in the whole process of researching and arranging vacations, and travel agents can be trusted.” He also reminded us that “it is trust that keeps repeat business.”

Other highlights from this Portrait of American Travelers study that particularly interested this attendee include: 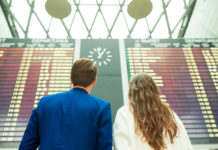 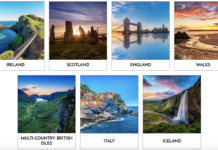 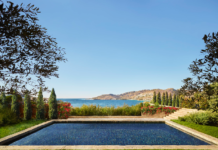 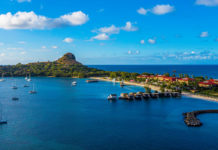 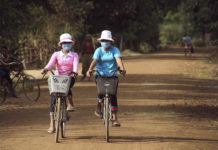