LAN Airlines and TAM Airlines have successfully exchanged merger vows, an agreement that officially combines their businesses and creates the new LATAM Airlines Group, one that will offer more flights to more destinations than any other airline in South America.

Under this new deal that fashions Latin America’s biggest airline, 99.9 percent of TAM shareholders exchanged their shares of the company for those of LAN.

As outlined by Enrique Cueto, newly appointed executive v.p. and CEO of the LATAM Airlines Group, the LATAM goal is to provide passengers with the most comprehensive network of connections and destinations in South America and over time, passengers of LAN and TAM will benefit from greater connectivity, improved routes and frequencies, and reduced connection times. Cueto specifically notes that, “The creation of this group of airlines is an opportunity to take South America to the world and allow us to position ourselves in an increasingly competitive environment, due to the continuing consolidation of the global airlines industry.”

At the same time, each airline will continue for now to operate under its current brand and identity and will maintain present headquarters: LAN in Santiago and TAM in Sao Paulo. Additionally, members of frequent flyer programs LANPASS and TAM Fidelidade may earn and redeem miles/points of both airlines, and members of the senior frequent flyer levels of both airlines may add to their existing benefits: preferential access to services for themselves and a companion, including access to VIP lounges of both airlines, preferential check-in, and boarding and priority baggage.

In addition to LAN Airlines and TAM Airlines, other members of this new South American airline family are the LAN Airlines affiliates: LAN Argentina, LAN Colombia, LAN Ecuador and LAN Peru. The association creates one of the largest airline groups in the world in terms of network connection, initially providing passenger transport service to about 150 destinations in 22 countries. 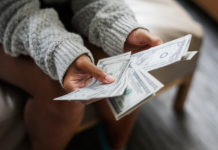 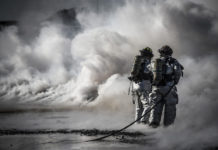 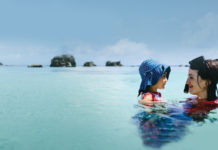