Home Get Inspired Cruise Port of Quebec: A Bit of Europe in North America 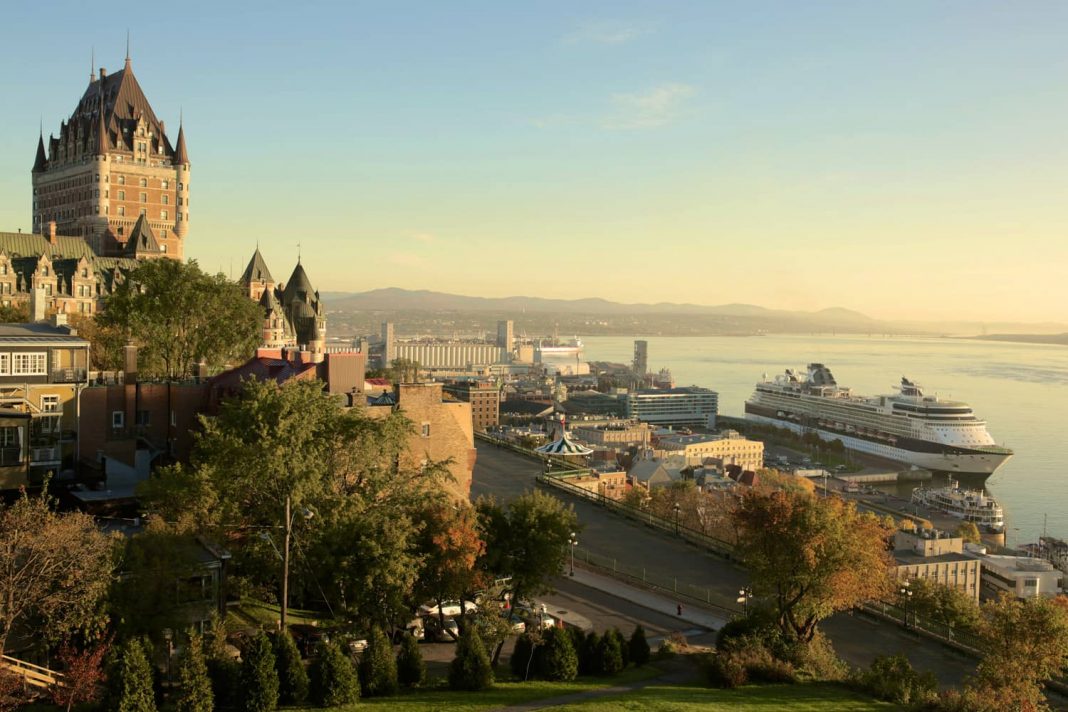 After just a short conversation with Nancy Houley, director of cruise market development at the Port of Quebec, I wanted to pack my bags and head to “the most European-like city in North America.” Houley describes Quebec as a beautiful, lively destination that’s “lots of fun, very quaint, historical, all with a European flair.”

This charming fortified city, a UNESCO World Heritage site that’s located at the confluence of the St. Charles and St. Lawrence rivers and whose history stretches back 400 years, is a highlight of Canada/New England cruises, and for cruise passengers it’s an ideal port as it is anchored in the heart of Quebec’s historical and touristic area. “Cruise passengers are in the historical site,” says Houley, “and less than 20 minutes away from everything.” Even sailing into the city is magical, with the majestic Chateau Frontenac (the famed Fairmont property) perched above the river.

The port itself had a record-breaking year in 2017, with an increase of over 30 percent, and it’s forecasting another banner cruise year for 2018. In fact, this year, eight ships will make inaugural calls to Quebec: Sea Princess, Royal Princess, Adventure of the Seas, Star Pride, Disney Magic, AIDAvita, Silver Spirit, and Silver Wind. 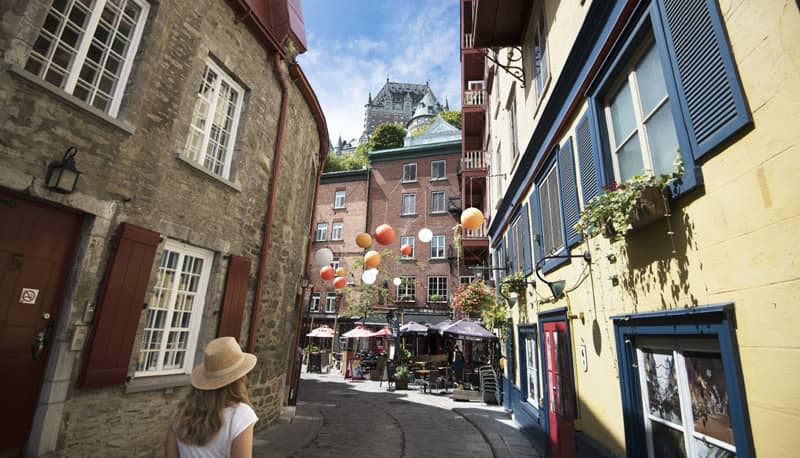 A Few Facts to Keep Top of Mind
• HAL’s Zuiderdam is homeported in Quebec for two sailings to New York; four HAL ships will make a total of 42 calls in Quebec between May and October.

• Princess Cruises’ Sea Princess will make its first summer call to Quebec in August; the line’s Royal Princess will offer three 10- and 11-day sailings with overnights in Quebec on every sailing.

• Norwegian Cruise Line will have three ships calling in Quebec in 2018: Norwegian Jade, Gem and Dawn; the line will offer 7-day sailings between Quebec and Boston and 10-day sailings roundtrip from New York in September and October, all with overnights in Quebec.

• Quebec will play host to Disney Cruise Line’s Disney Magic in 2018, with two new itineraries between New York and Quebec starting in September.

• Windstar Cruises will make its first sailing to the St. Lawrence River with a call from Star Pride in September.

This all adds up to quite a varied set of ships, which, says Houley, translates to a diverse clientele for the port…and the city. “We are now seeing families, with Disney. We have Silversea with a new ship, and the honorable Queen Mary 2. We have a product for everybody and this is a safe destination that’s close-by—you can get here by train, by plane, by road. We can only see a better future. Once you come to Quebec, you’ll want to come back.” For more information, visit portquebec.ca/en and quebecregion.com/en. 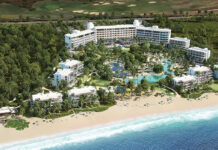 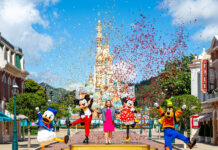 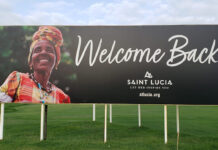 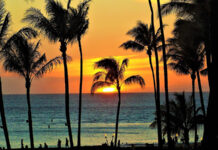 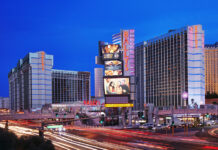 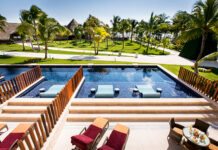