Prime Minister Allen Chastanet announced a huge road construction project at the recent 2018 North America Showcase in St. Lucia, but that was just part of a fact-filled update on attractions, events, infrastructure, and hotels.

“We’ve revamped our events,” said Chastanet, offering the jazz festival as an example. “Like many jazz festivals, it had stopped being a jazz festival. We brought it back to what it had been before: a genuine boutique jazz festival.” Instead of staging the concerts in the north, the organizers dispersed them to the villages. Chastanet also predicted more music events focused on Groovy Soca, a popular export from Demery, one of the Village Tourism destinations. Castries is part of the Village Tourism project, too. “We’re about to spend 12 million to upgrade the market,” said the prime minister, “and we’ve put a ban on products sold there that are not made in the Caribbean.”

On other fronts, the government is reducing the traditional taxes to hoteliers but adding a head tax that will go exclusively to the Saint Lucia Tourism Authority, which will no longer have to work within the government budget stream. “The vast majority of that money, will be used for marketing,” said Chastanet.

The prime minister made one other thing clear, too: Despite the welcoming of large properties associated with Sandals, AMResorts, and Royalton Luxury Resorts, “We believe in smaller properties,” he said. “What’s made St. Lucia successful is boutique properties that offer a unique charm and customer service.” He promised that they will be an important of St. Lucia’s future.

For more information, visit stlucia.org and check out part one of this report here. 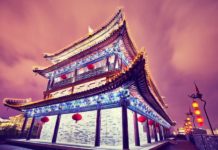 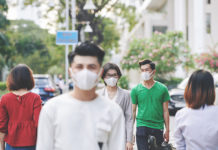 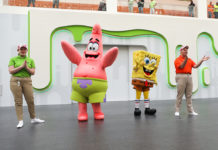 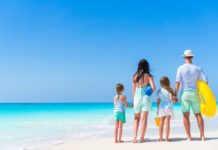 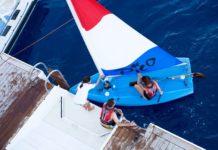 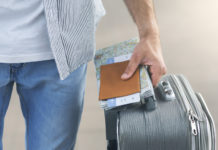