We know, we know…most of your clients, when they come knocking on your door aching to see Spain’s marvels, tend to request the two iconic cities—Barcelona and Madrid. Beyond these two marvelous destinations, though, are innumerable cities in Spain vacationers will fall in love with: Bilbao, Granada, Salamanca, Toledo, Seville and Valencia. The latter, in fact, is making a name for itself—many travelers have visited the capital of the Catalan region, as well as the country’s capital, fallen in love, and are longing to see more of this remarkable country.

“Valencia has grown a lot in the last 10 years,” says Miguel Angel Perez, brand manager for Valencia Tourism. “The debut of the City of Arts & Sciences, designed by Spanish architect Santiago Calatrava, plus the city having hosted Formula 1 and the America’s Cup, helped the growth.”

Perez notes that for “the last three to four years, we have been focusing on promoting to tourists who have a specific interest,” creating a more sustainable tourism environment. He says that the Valencia Tourism is “focusing on gastronomy—we have World Paella Day, as well as avant-garde cuisine; and we have one-, two-, and three-Michelin star restaurants. The new revolution for cuisine in Spain is coming from Valencia.” To complement that, he says, the destination is offering lots of gastronomy experiences, such as learning to cook paella.

He adds that other important niches that the destination’s tourism arm is focusing on are “sports tourism—with some people coming to watch events; cultural tourism, with the destination home to about 40 museums; there are World Heritage sites; and the City of Arts & Sciences is home to L’Oceanografic, considered one of the best aquariums in the world.” There are also several beaches, which Perez notes are of “top-quality.”

The city, he says, is growing, but in a sustainable manner, with hotel growth at about 40 percent, and 8 million airport arrivals. “Air connectivity is improving, and we also have cruising out of Valencia, with Costa Cruises and MSC.” And he says the best part is that tourists can come to Valencia year-round, as “we have 330 sunny days averaging about 66°F.”

For more information on Valencia, visit visitvalencia.com/en. Here’s a first-hand experience of Valencia. 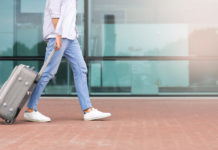 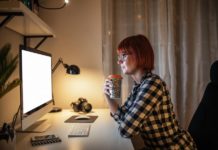 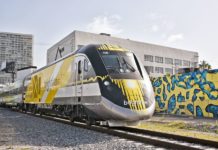 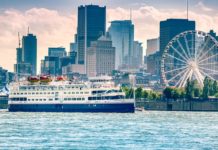