Brazil’s inland, futuristic capital, Brasilia, was carved out of nowhere in the 1950s—a stark, modernist and purpose-built city, and the only one in the world built in the 20th century that achieved UNESCO World Heritage site status. For an overview of this planned urban wonder, take the elevator to the top of the TV Tower, then consider a useful Brasilia City Tour aboard a double decker, hop-on-hop-off tourist bus that hits the high spots along the Eixo Monumental. The top attraction is the Metropolitan Cathedral, architect Oscar Niemeyer’s masterpiece. This subterranean church is awash in light, while above ground the cathedral resembles a crown of thorns. Also commanding are the National Congress building, the presidential Palacio do Planalto with its changing of the guard, and Palacio do Justica, all grouped around the Plaza of the Three Powers—a vast expanse of pure white stone. The Palacio do Itamaraty (Foreign Ministry) is one of the most impressive buildings of all, with a series of arches towering over a reflecting pool and floating gardens. Niemeyer is also responsible for the National Museum, a hemisphere-shaped design with a grand ramp leading to its gaping entrance.

City planners left room for lots of leisure and green spaces, such as the Parque da Cidade, with jogging and cycling paths. Outside the city limits, visit the Parque Nacional de Brasilia, which has natural swimming pools and is home to a number of endangered animals.

Along with 11 other Brazilian cities, Brasilia is gearing up for the World Cup futebol (soccer) matches in 2014, when indeed you’re going to need advance reservations for hotels. Most of the international chain picks—the newest is Sonesta Brasilia—are located in what is called the Setor Hoteleiro. Of course, in a capital accustomed to hosting international visitors, restaurants feature cuisines from around the world. However, everyone loves a great steak, among the best is served at Corrientes 348. 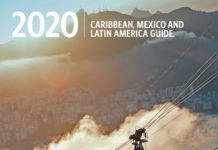 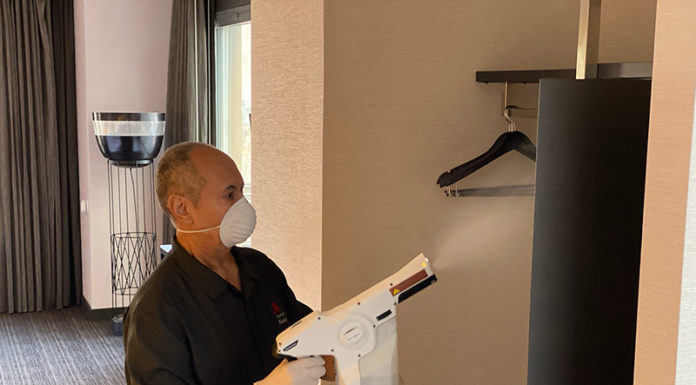